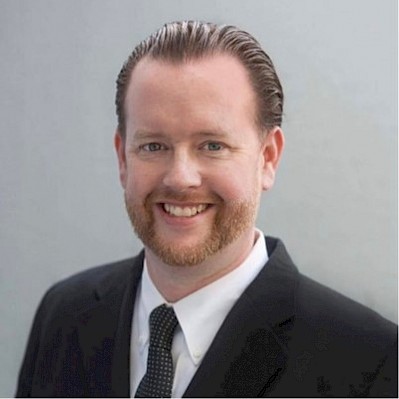 The married father of 3 graduated from the Lansing Barber College in 1999 and was licensed by the state of Michigan in the same year. Pat also obtained his license in the state of Indiana in 2020. He has owned and operated Bakeman Barbers “the King of Cuts” in Dowagiac since 2005.

Pat believes in community service. He has been the voice of Dowagiac Chieftain football broadcast since 2005 and is an elected City Councilman in the city of Dowagiac. He also volunteers by coaching youth sports. Pat is one of the founding members of the Young Professionals of Greater Dowagiac. He serves on different area boards and was also named in 2018 to the inaugural Moody on the Market Top 40 Under 40 list for Southwest Michigan.

Meet The MABP Board